Evolution of hydroxylated fatty acids in seeds of Paysonia (Brassicaceae) 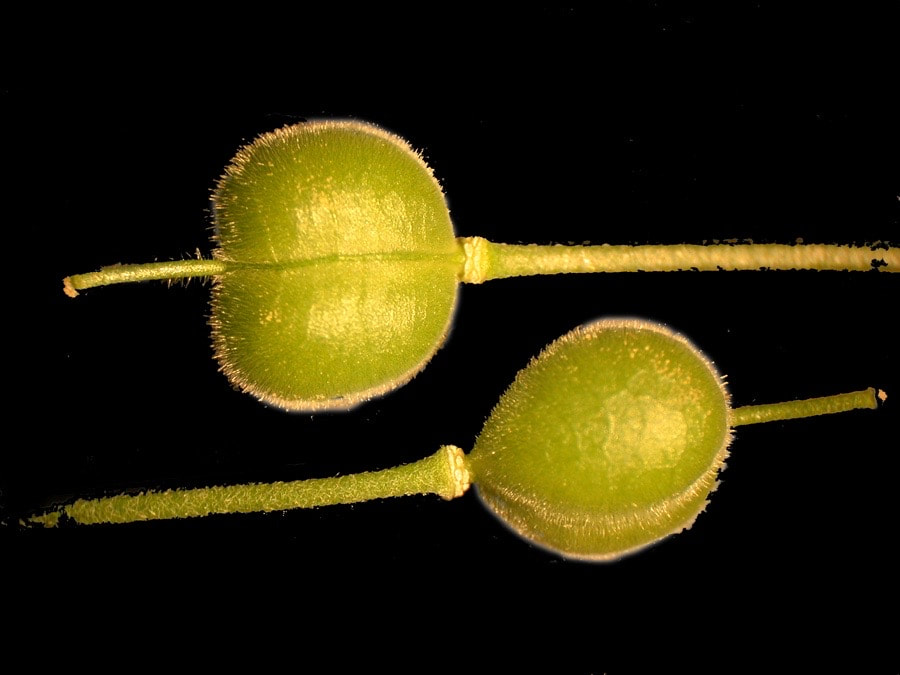 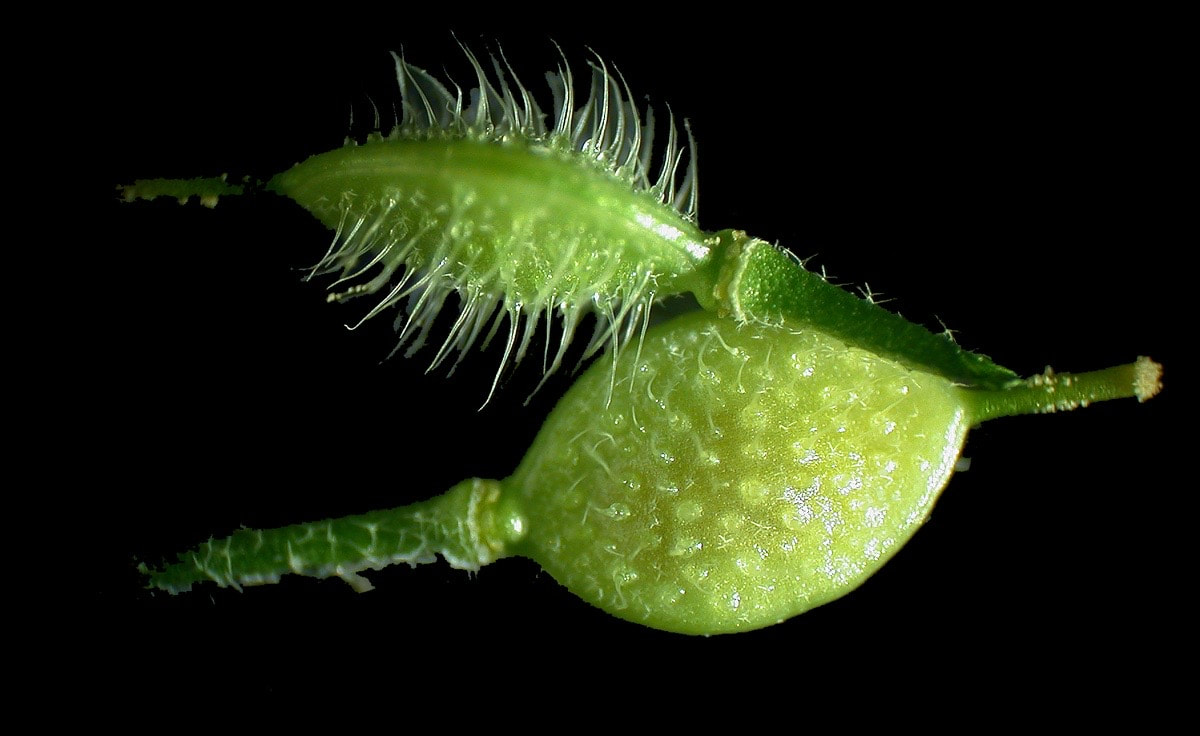 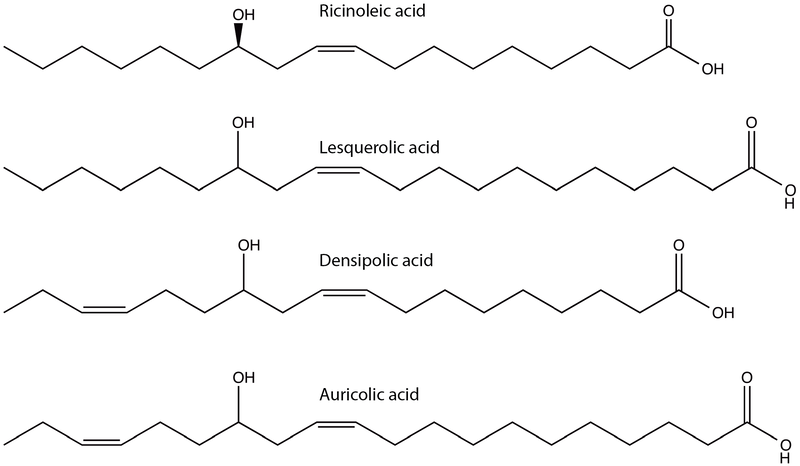 Seeds of Paysonia species contain hydroxy fatty acids (HFAs) that can be used to replace castor oil as an industrial feedstock. This is economically and environmentally a good idea, as at the present time we import billions of dollars worth of castor oil from less developed nations, because we deem it too dangerous to grow in the USA.  Species of Paysonia, and its sister genus Physaria, could be grown in the USA or in other countries to provide a less dangerous agriculturally valuable crop.

We are also interested in the evolution of fruit shape within Paysonia, and are taking a genetic approach by crossing species with different fruit morphologies to identify genes responsible for fruit differences.